About House of Iran in San Diego

House of Iran is located in the cultural hub of San Diego in Balboa Park, California. Balboa Park hosts 15 million visitors per year from all over the world. House of Iran became a chartered member of the House of Pacific Relations (HPR) in 1992.

The grand opening of the Cottage was on October 18, 2003 and the cottage was officiated by a representative from the Mayor's office, District 3 City Council office, Park & Recreation Department and the House of Iran President. The cottage was then donated to the City of San Diego as a gift from the Iranian-American community in appreciation of the opportunities that the Iranian-American community has found and enjoyed in this beautiful city. 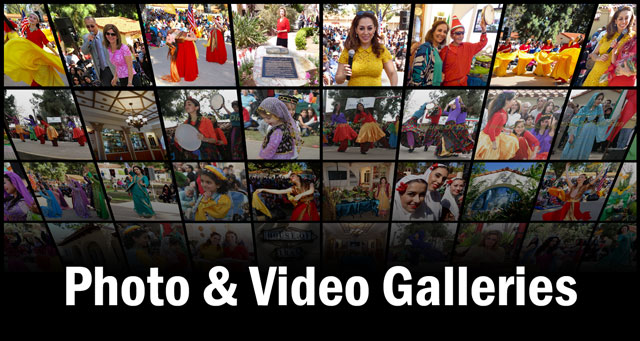 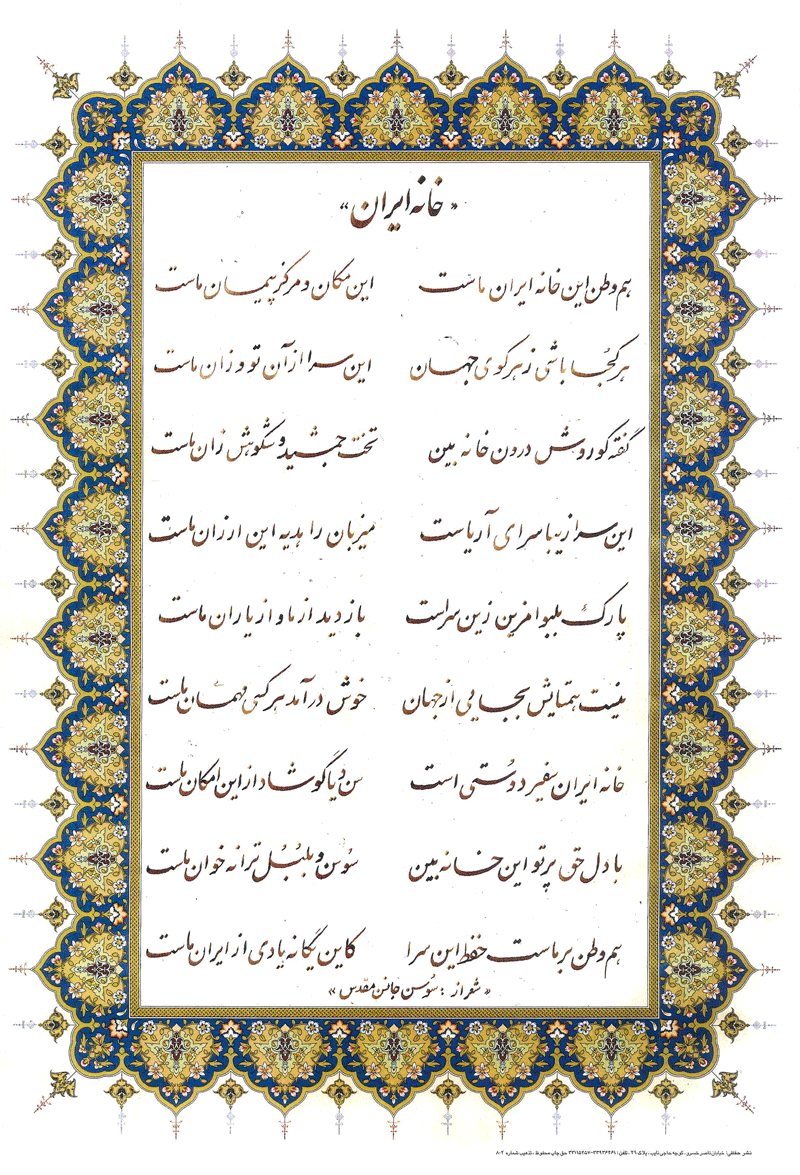